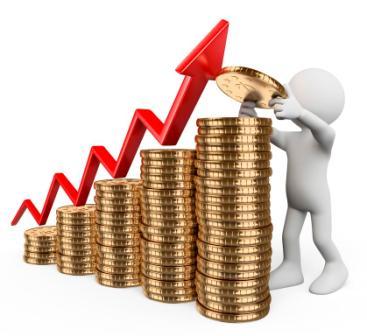 In the lead up to the Federal Election one item that has sent a shiver of fear through SMSF Trustees is the proposed removal of franking credit refunds.
This announcement, first made in early 2018 was an early prelude to a campaign measure by Labor in light of this years Federal Election.

While this reform is designed to save cash for the Federal Budget – it has been promoted as only affecting the big end of town. But let’s consider the following example:
Here we have 2 individuals, both retired, each with their own SMSF. They invest their balances in listed shares (80%) and cash (20%). Fund A has a total member balance of $750,000, and Fund B has a member balance of $5,000,000.

You can see that Fund A loses all refunding of franking credits – therefore getting no benefit of any of these, as it has no taxable income (given the members balance is 100% in pension mode).

Fund B however, by virtue of its taxable income, actually has capacity to use some of its franking credits, and still lower its tax liability. As a result, while its overall yield is also lower under Labors policy, it is not as impacted as Fund A. Hard to argue that it is only a tax on the wealthy, when the hardest hit are those that can least afford it.

Disclaimer: The information contained is general in nature. Professional advice should be sought before acting on any aspect on this page.